A One- Woman Comedy  show where invisible illness and a 'hostile environment' collide.

'Illusions of Liberty' is a Dark Comedy drama about, a woman who has a fake identity, but not one of her choosing. She is in a constant battle to maintain what people believe she is, It’s a matter of survival. Over the course of four days, after some traumatic news, she battles with hard truths, and convincing lies.

Liberty Jones is a Principal Cellist, for five years she has been plagued with an increasing number of bewildering symptoms. Five days ago, Liberty Jones received a diagnosis of an invisible illness. Against the backdrop of a hostile environment, this Black comedy follows her for four days, we see her struggle with her diagnosis, the mother daughter relationship, and what it means to have an illness no one can actually see.

As she struggles to maintain her equilibrium in her new status and relationships. How does she feel when the dust settles? How does she deal with her new normal? How many new ‘normals’ will she have to adjust to, in four days?

Backed by Live Music, this Funny, Poignant, semi-autobiographical story challenges us to look below the surface and 'see' the invisible.

Illusions of Liberty was live-streamed by Applecart Arts in February 2021 and then streamed by King's Heed Theatre for three weeks Mid April to the third week in May. 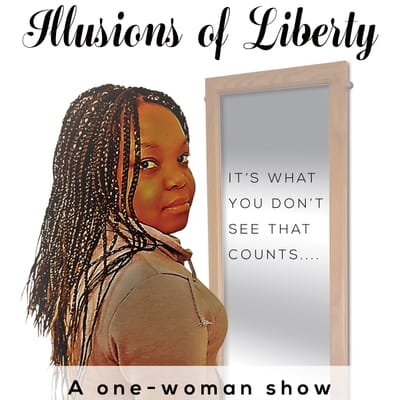 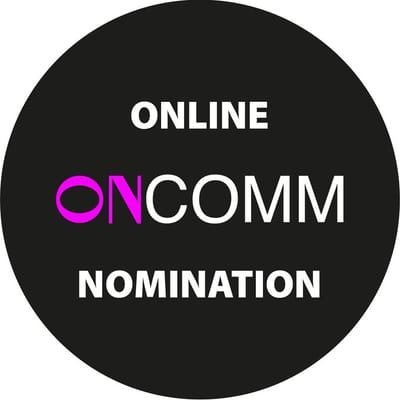