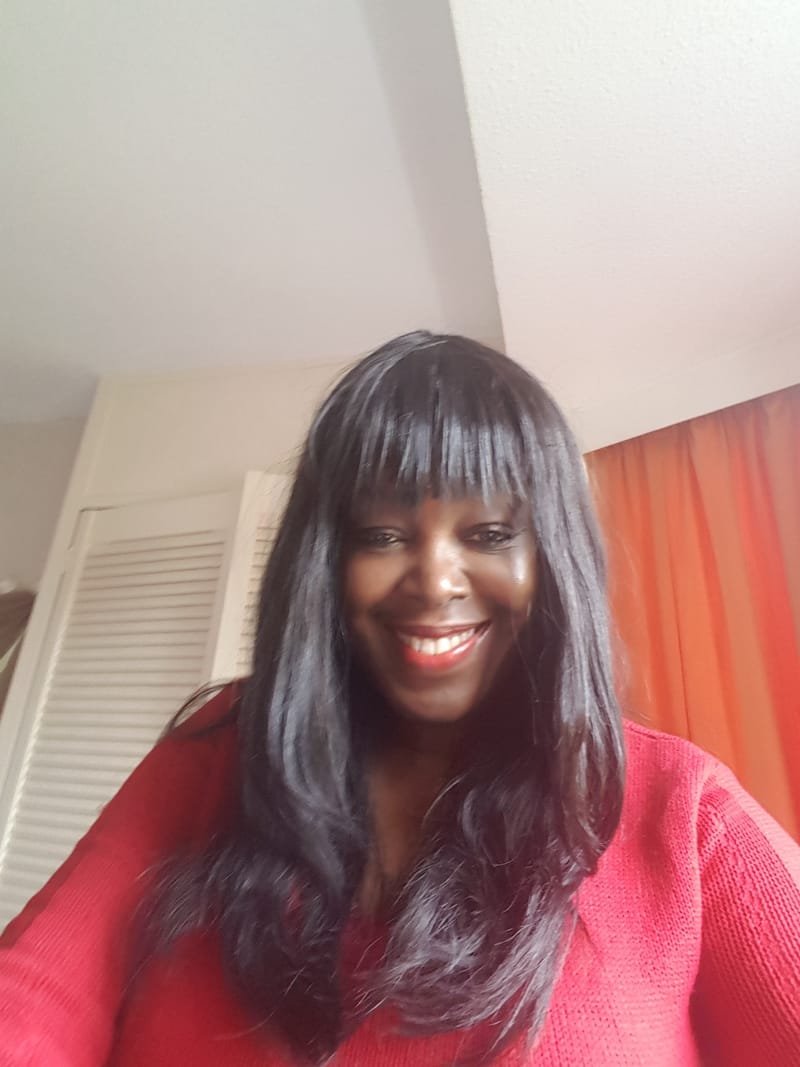 Lorna first developed a passion for story telling as a child, when she would create stories to entertain her younger brothers, a tradition she carried on with her own children. Lorna previously a singer-songwriter had to give up this job due to a number of Chronic Invisible illnesses.

It was a light-bulb moment and a chance find which led her to begin a MA in writing for Musical Theatre at Goldsmiths. Lorna was again thwarted by her health, and had to leave the course. She continued to write the  book and lyrics for the show,  which  was developed over three years, into a full-scale musical, called 'It Tastes Like Home' and was performed last year to critical acclaim.

'Illusions of Liberty' has taken four years to write and is a cathartic comedic piece for Lorna. Lorna hopes that for people suffering with Chronic illness, it will be a chance for them to see themselves represented in a visible way, but for everyone who watches to see the universal themes of love, loss, and hope.