We are really pleased to announce that there's another chance to see 'Illusions of Liberty' as part of an on-demand season by the fantastic team at the King's Head Theatre. 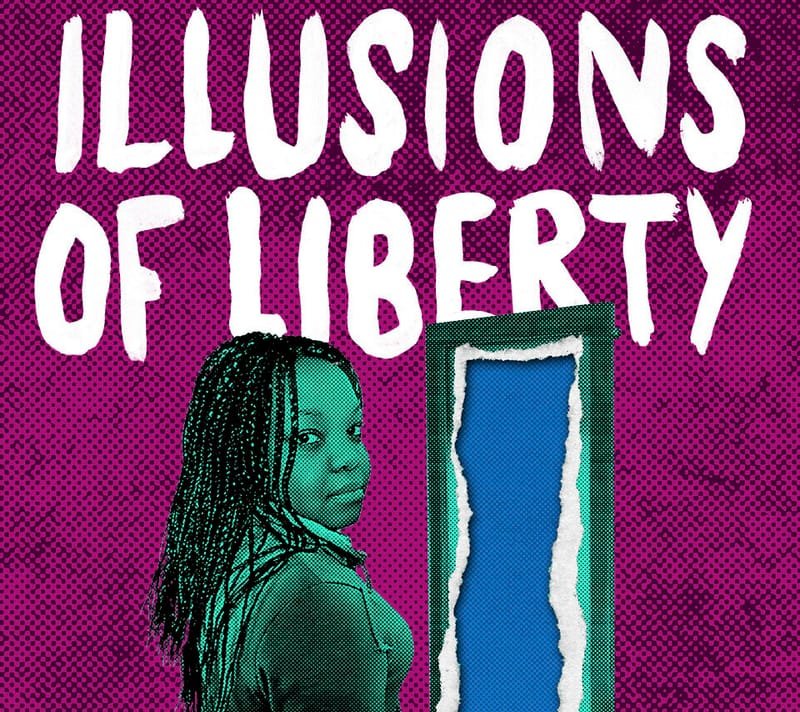 The show was live-streamed in February 2021 for three nights, with Applecart Arts in East London. It was nominated for an 'Offie' by Off West End after this run.

The show originally  had a successful  premier at the King's Head Theatre as part of their Playmill Festival in 2019, and is now coming full circle, with this further development on film.

Come and meet 'Liberty Jones' as she invites you into her world. There is comedy, live music, a poignant story and a few surprises along the way. Don't just take our word for it though, visit our review pages to see what people are saying about the show.